“You can call me anything you like, but don’t call me late for lunch or dinner…” 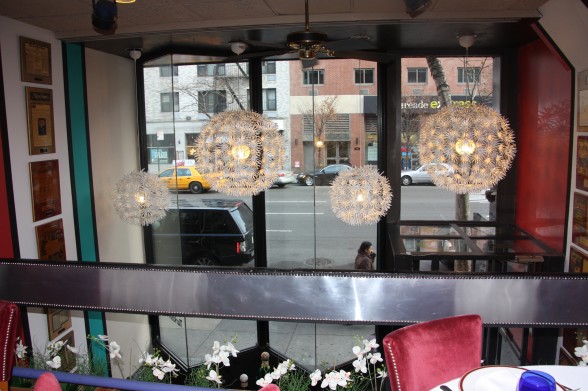 I was a little panicked about being late for a lunch appointment recently with Viva! Lifestyle’s founder and editor-in-chief, Lucas Eller. I actually got there a bit early and had some time to get a feel for the area–after all, a lot of this is new to this fairly recently-arrived transplant from Italy! Pubs, restaurants and delis abound, with people walking around at a pace halfway between the perpetual 100-yard dash of those midtown “predators”, and the more leisurely gait of the strollers in the Village, let’s say.

Lucas and I decided that the first place we had planned on having lunch simply didn’t cut the mustard, so we ventured to the Turkish Kitchen right next door. We were seated promptly near the restaurant’s signature front window and agreed that the place had an unmistakable feeling of casual luxury, and where the noise level was set at AP (for Almost Perfect). I guess we’ve all been in places where megaphones were a requirement for conversation, or so quiet the old couple in the corner hangs on to every word you say.

OK…so far, so good. Now on to the cuisine: well-varied two or four course lunches are offered, all sounding deliciously appealing. I went with Soslu Pathkan – a delicate and very tasty cold dish consisting of cubes of eggplant, fresh tomato, crisp green peppers and slices of sweet onion. This was followed by Doner Kebab: mouth-watering, thinly-sliced tender lamb served on a bed of fluffy white rice. No regrets there…

Lucas opted for the Humus – a chick pea paste with tahini (sesame seed) and extra virgin olive oil, followed by Izgara Kofte, which is grilled ground lamb with an exotic, pleasantly pungent blend of Turkish spices, accompanied by rice and some rather unique pan-fried potatoes. No regrets there either!

The names of the dishes may sound common, but the food is anything but. I don’t know how it’s said in Turkish, but folks in my country would say “sono buoni!” Be sure to visit the Turkish Kitchen and give your taste buds a real treat! 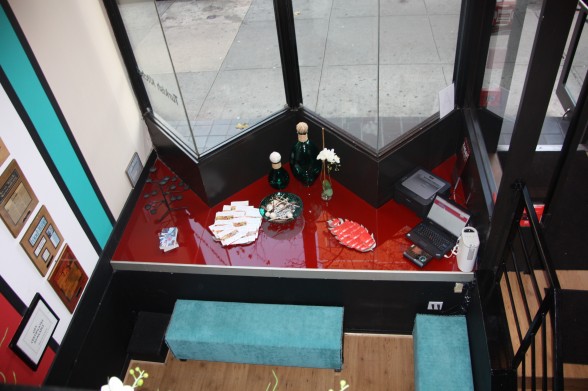 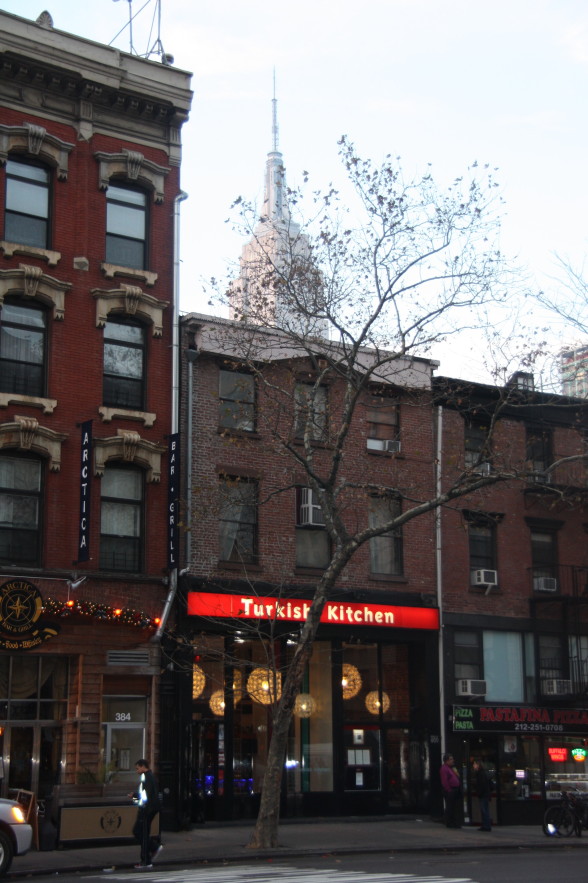