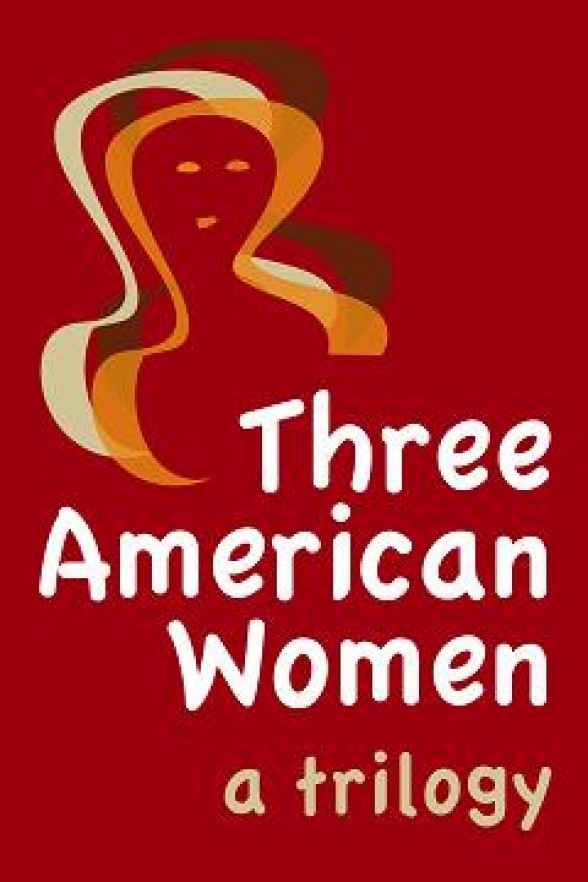 In Association with The Midtown International Theatre Festival

A hard-charging lawyer from New England struggles with demands made by her Indian heritage while forever fighting the perception that all dark-skinned people with foreign accents are terrorists, a late forty-something African-American woman just wants to go home to the South, but instead gets caught up in what she perceives is racially-based con game at a local garage (a tale told in the tradition of Ulysses); and a 23 year-old girl from Taiwan (and recent American citizen) happily imagines how her life will turn out, but is stymied on how to go after what she wants, as she contemplates her own experiences with racial injustice.

These three inward journeys, all dealing with racial immigration and integration, appear together under the umbrella title of Three American Women: A Trilogy. Loosely connected with one another, these stories, written by Lori Marra and directed by Vincent Scott, will begin performances on July 13 at the June Havoc Theatre, located at 312 West 36th Street, as part of the Eleventh Annual Midtown International Theatre Festival.

“What drew me to these stories was the dark thread of irony running through each of them,” director Scott explained. These are women who are initially in a place of finally getting what they want, be it having a career, to be able to go home, or just being able to glide through life, when circumstances, or their own inactivity, threaten to destroy all they believe is rightfully theirs. The big question, of course, is how they react to these situations.”

With writings that cross several genres, including a book of prayers for animals, short stories, poetry, and technical papers, Lori Marra began her career as a playwright in 1999. This year, her full-length play, Mystic Castle, about serial killer Arthur Shawcross, won top honors at Geva Theatre’s Regional Writers Showcase Last year, Hold Up At The Continental Garage ran at the American Theatre of Actors and Manhattan Repertory Theatre in NYC. Her work No Smoking premiered at the Guernsey Amateur Dramatic and Operatic Club in the U.K. in 2006 and was seen at the Spokane Civic Theatre in 2007. Rochester’s Spotlight Theatre has produced three of her works, including the comedy Indaba. The Italian-American Community Center in Rochester recently named Lori the Italian-American Woman of the Year in the Arts. A member of the Dramatists Guild, her current work Dinosaur Man, centers on an elderly Italian grappling with growing old. For more information, go to www.lorimarra.com.

Vincent Scott most recently directed Two Alone Too Together by Peter Welch at Theatre for the New City. This is his second year at the MITF, having helmed The American Black Box last summer. Other New York directing credits include Hold Up At The Continental Garage (American Theatre of Actors, Manhattan Repertory Theater Festival), A Trip to the Orient, Barbed Wire, Blithe Spirit, Aesop Rocks, Waiting for Lefty, The Dining Room, Dillon, The Wager, Laundry and Bourbon, Line, The Indian Wants The Bronx (the last three at the 13th Street Theatre) and House, an original opera. He has also directed productions for Theater Rapport Company in Los Angeles, the Joan White Theater School in London and Trinity College in Dublin.
The Midtown International Theatre Festival, now in its eleventh year, welcomes theatrical storytelling across a broad spectrum of genres, forms, identities, cultures, and appetites. The MITF seeks to nurture these new ideas, perspectives, and stories on its stages, with an eye set on guiding these productions toward future success and longevity. The MITF proudly hosts production companies from across the country and around the globe, uniting talent in one of the biggest theatre capitals in the world. For more information, go to www.midtownfestival.org

Members of the press are invited to all performances.

Synopsis:
A lawyer from New England is pressured to by her traditional Indian family to follow the demands of her heritage; a late forty-something African-American woman encounters what she is sure is a racially-based con game at a local garage; and a newly-minted American citizen from Taiwan knows exactly what she wants to happen with her life, but has no real plan to make any of it come true. The stories (all very loosely connected) form a trilogy of tales looking at racial immigration and integration in the United States with the specter of prejudice always present. Part of the Eleventh Annual Midtown International Theatre Festival.