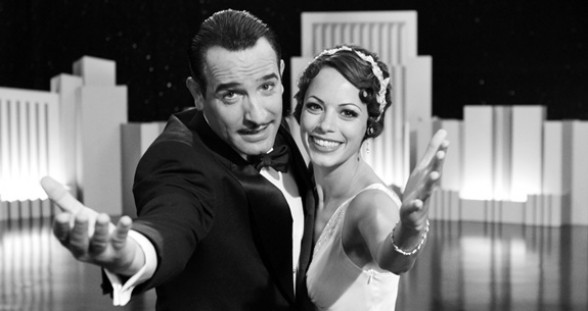 First off, the show itself: Billy Crystal (making his ninth appearance as host but first in quite awhile) turned in his typical Borscht Belt opening, doing “cameos” in all of the year’s top films. Though completely predictable from start to finish (and about as exciting as cream cheese on rye), he did put a smile on my face. Unfortunately (and this is the fault of the writers), most of his later jokes were just plain lame, and promising bits like the “focus group” sketch on “The Wizard of Oz” came up flatter than the Yellow Brick Road.
.
Maybe a new team of scribes would have helped. Or a host who could generate some “buzz”. (Of course, they tried that — and failed miserably — with last year’s ill-fated pairing of James Franco and Anne Hathaway.)
.
Or maybe Sacha Baron Cohen should have been allowed to march onstage as his goofy new dictator character, after all.
.
(Say, now that Ricky Gervais will no longer be hosting the Golden Globes, do you think that maybe . . .? Just wondering.)
.
As for the awards themselves . . . a trend seemed to be developing early on, with “Hugo” — my second favorite from among this year’s Best Picture hopefuls — cleaning up in the audio and visual categories, winning no fewer than five of the statuettes up for grabs (failing only in Costume Design, that particular honor going to “The Artist”), I began to wonder if this meant “Hugo” would go on to take home the top prizes at the end of the night, too, for Best Director and Best Picture.
.
Well, early trends don’t always mean much, do they? In fact, by the end of the night the Academy had abandoned “Hugo” entirely.
.
Nearly forty minutes into the telecast (!) the first major award — Best Supporting Actress — was presented to Octavia Spencer for her portrayal of warm-hearted but sassy Minny in “The Help”; stammering and nearly unable to finish her speech, Spencer may have delivered the most heartfelt thank-you of the night. My pick? The delightful but damaged Jessica Chastain as Minny’s clueless new boss. No complaints here, though; Spencer turned in a career-making performance, and she deserved it.
.
“The Descendants” won for Best Adapted Screenplay (justifiably so), but after that, where was the Best Director nod for Martin Scorcese and his splendid work on “Hugo”? Or the Best Picture award for the movie that SHOULD have won it, Hawaii’s George Clooney-starring, Alexander Payne-directed “The Descendants”? Or the Best Actor award for Clooney’s hilarious but heartbreaking work as the glue that held that whole film together? Had “The Descendants” arrived in theatres so long ago that Academy members had simply forgotten about it? Yes, “The Artist” (the eventual winner) was a beautiful film, and Michel Hazanavicius (its Oscar-winning director) and Jean Dujardin (its Oscar-winning star) did undeniably wonderful jobs, but did I respond to it as emotionally, as viscerally, as I responded to “The Descendants” — or even, for that matter, “Hugo” and “Extremely Loud and Incredibly Close” (which, I might add, was shut out ENTIRELY!)? No, I did not.
. 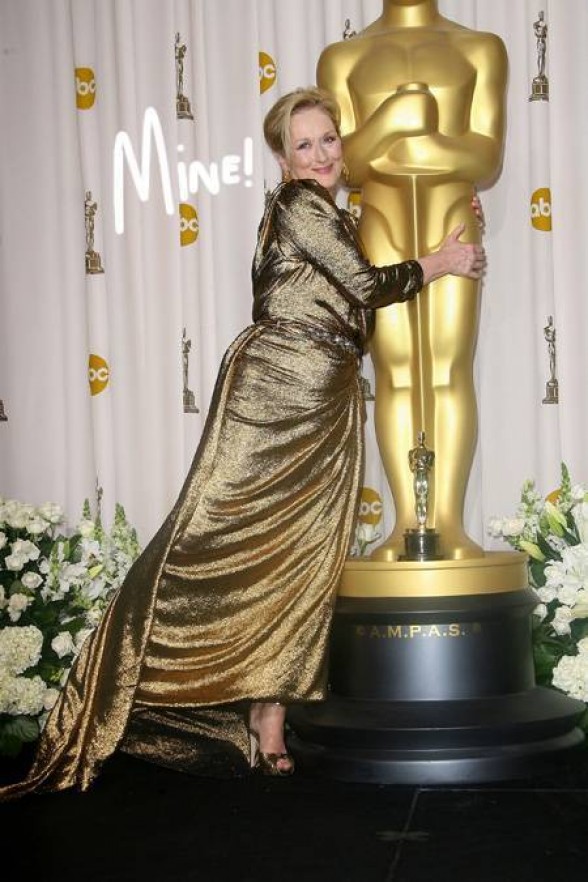 At least Meryl Streep helped me avoid the indignity of being blanked in ALL the major catagories by nailing Best Actress for her uncanny portrayal of Maggie Thatcher in “The Iron Lady”. It was her first Oscar in twenty-nine years, her second for Best Actress, and her third overall . . . and it was richly deserved.
.
At times, the show seemed even longer and slower than its predecessors. Will it be better next year? Who knows?
.
All I DO know is I’ll have a whole new batch of movies to write about.
.
And maybe this time, I’ll pick the winner.
.
(CORRECTION: The young star of “Hugo” was incorrecfly identified in earlier postings as Asa Butterworth. His name, of course, is Asa Butterfield. We at VIva! Lifestyles apologize for the error.)
.
OSCAR REVIEW by Stuart R. Brynien