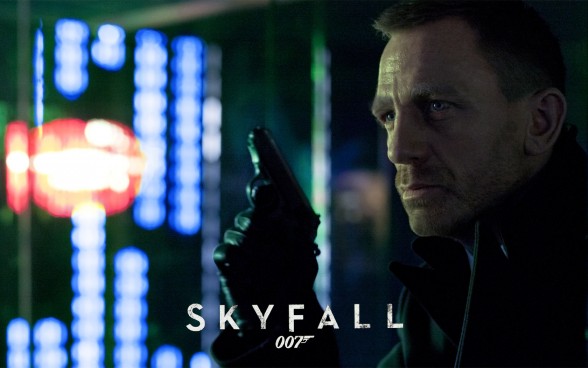 “Skyfall” is the 23rd film of the James Bond series, and a very special one indeed. Not only because the cast was officially announced exactly 50 years after that of “Dr. No,” the first 007 film, but also because of the elements directly and indirectly treated in the film. In my opinion, one of the best of the series, and according to box office, the highest grossing of them all, even after inflation adjustment. 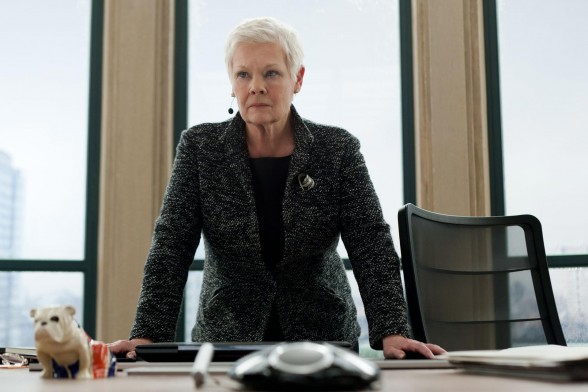 Director Sam Mendes (Academy Award for best director for “American Beauty”) does a good job directing a convincing Daniel Craig in his third interpretation of a somewhat tired James Bond, and so does Judi Dench in her seventh interpretation of M, and a subtle Javier Bardem as Raoul Silva, the main antagonist. Beautiful, suggestive photography by Roger Deakins (3 BAFTA’s and 10 Oscar nom’s) keeps us aesthetically satisfied while helping tell the story, and a great, coherent score by Thomas Newman (BAFTA and 11 Ocar nom’s), both Sam Mendes long time collaborators, earn these artists an Oscar nomination for “Skyfall” and accompany us on this unique, entertaining 143 minute journey. A positive note being the title song: “Skyfall” by Adele, whose voice adds soul to the scenes it is played over.

Bond starts out tired and worn out by his own occupation, almost as though he were facing a midlife crisis (according to Mendes). This leads to his prematurely announced (almost) death. But as soon as he is back, he finds new “motivation” and ends up confronting himself with Raoul Silva (Bardem), a suave-laughing villain that tempts Bond in his ruin-covered island headquarters. After being exchanged with the Chinese by M for six captured agents, being tortured by them and disfigured because of the fact his cyanide pill fails to kill him, Silva, once a worthy field agent, has become a “cyberterrorist”, and seeks to punish the Intelligence and Security Committee (ISC) and M for what he has gone through. His interpretation gives birth to one of the most interesting and memorable bond villains, because of his relationship with M, and with Bond himself. 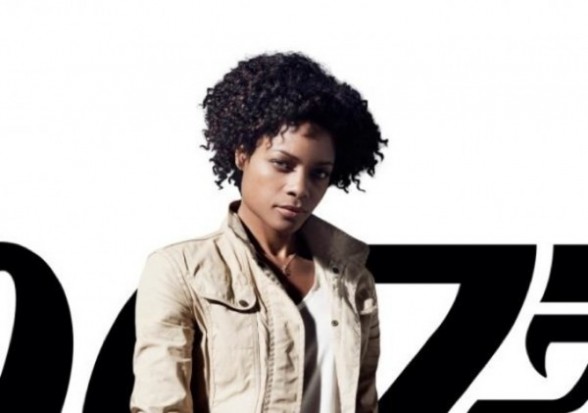 The other ingredients of this successfull piece are Gareth Mallory (Ralph Fiennes), chairman of the ISC, Eve Moneypenny (Naomie Harris) a (beautiful) agency operative, and of course Severine, the Bond girl of this film (Berenice Marlohe). She is the very beautiful companion and representative of Silva himself, whom she has used to free herself from the sex trade life, revealing the man-eater nature, typical of a femme fatale. As well as Kincade (Albert Finney, though Sean Connery might have played the role, had the production not thought his presence would distract from the story itself), keeper of the Skyfall estate, where Bond grew up. 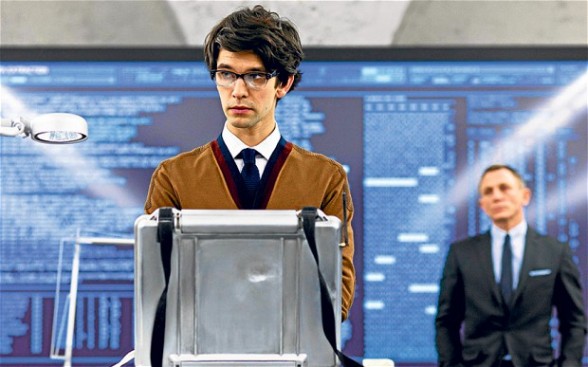 It also features Ben Whishaw as Q, MI6 quartermaster, Rory Kinnear as Bill Tanner, the MI6 Chief of staff, Ola Rapace, Helen McCrory, Nicholas Woodeson, Bill Buckhurst, and Elize du Toit. To make a long story short, this 23rd picture based on the Ian Fleming novel narrating the adventures of the most famous fictional British spy in the world does exactly what it is created to do, it entertains and takes us on an adventure, without falling into excess of seriousness. 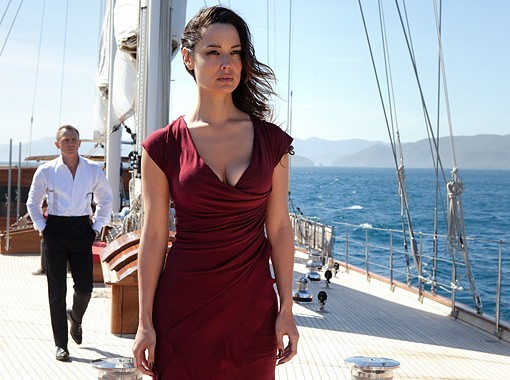 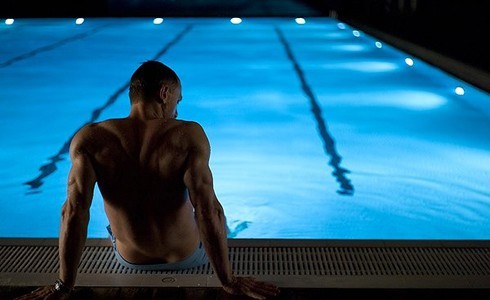 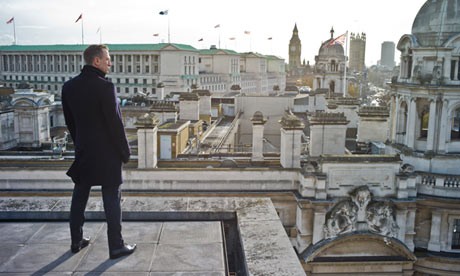