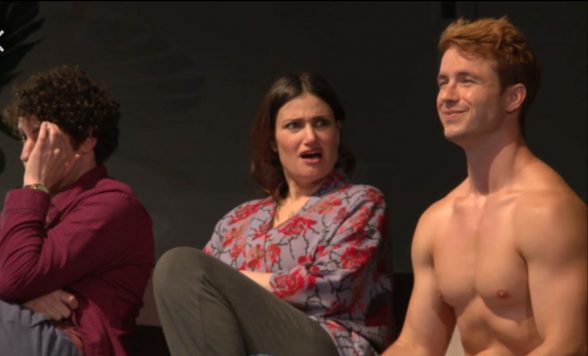 When she first appeared onstage earlier this week, Idina Menzel sounded almost as if she wanted to sing. For the wonderful actress whom we saw in WICKED a decade ago, a straight play seemed challenging–”Skintight” has nothing to do with musical theater. At first, anyway. Because soon the actress managed to play very well her part, Jodi, an annoying, self-centered woman who visits her 70-year-old father Elliot (Jack Wetherall) for his birthday announced, when all the old man wants is to enjoy his time with his new boyfriend: A 20-year-old hottie, Trey (Will Brittain).

And Jodi is not alone on this trip, her son Benjamin who goes to school in Europe is also there. But they are certainly not there because they care that much about the old man: Jodi’s former husband, Benjamin’s father, just got married to a much younger woman. So basically Jodi wants to feel better about herself by going to her father’s house unannounced.

As the play develops, you will notice that Jodi is so selfish, unhappy and miserable that she doesn’t care about anyone else but herself: She is mean, nosy, inappropriate, unpleasant. And she will have problems with her father’s boyfriend, who is almost 30 years younger than her. Her father, on the other hand, seems happy.

This story about beauty and youth has interesting moments later on toward the end of the play. Except that the actors are so good playing their parts, this would have been almost a mediocre story throughout the play. But when it reaches the climax of what it really is about: Beauty, sex, happiness, money, relationships, it nails the point. Director Daniel Aukin is one more time excellent in his stage direction. 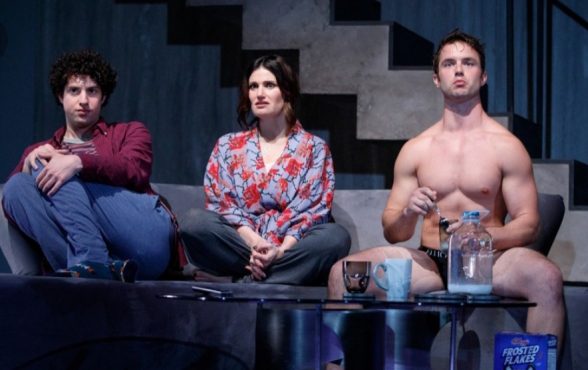 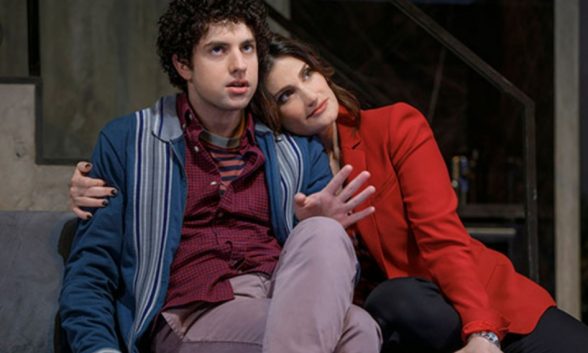 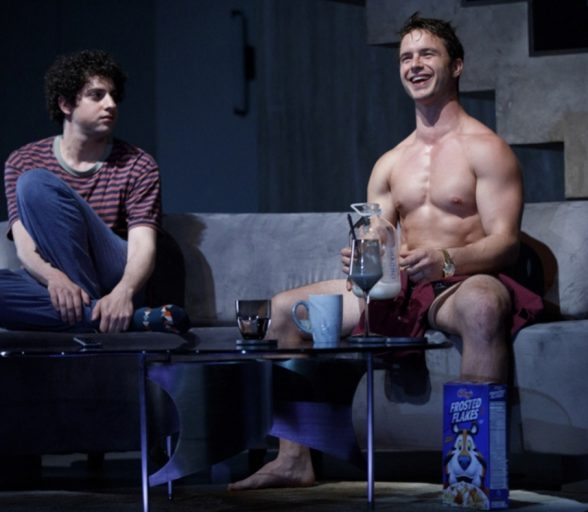 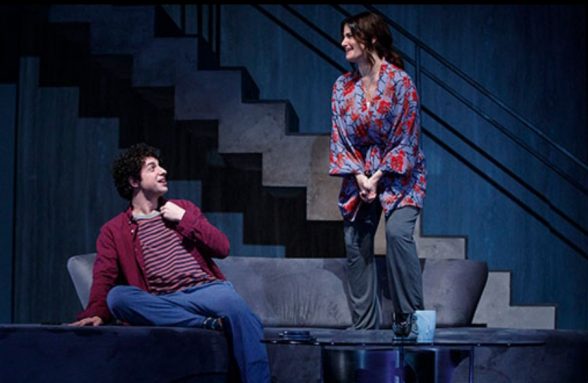