Home Film Reviews REBEL WITH A CAUSE: A REVIEW OF “THE HUNGER GAMES: MOCKINGJAY–PART I”
Facebook
Twitter
WhatsApp
Email
Print 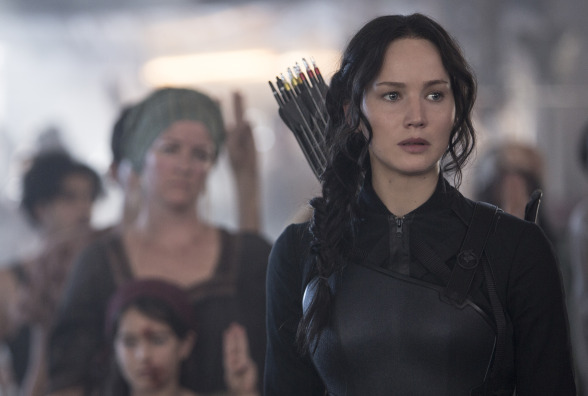 As the Hunger Games saga heads toward its finale–and if the newest installment, The Hunger Games: Mockingjay–Part I is any indication–this is one big-screen series that isn’t cooling down, but heating up.

Katniss and her crew are back, along with some new faces, only this time they’re not slaughtering tributes in some pre-fab, primordial forest, but, instead, taking up arms against the government and fighting for their freedom.  As the action begins, Katniss–who at the end of the last movie learned that she was the principal player in a long-planned rebellion–has officially been recruited to lead the uprising, as well as star in a carefully-crafted series of battlefield promos, designed to whip the downtrodden citizenry into a righteous frenzy.  She agrees to participate–albeit, at first, reluctantly–on one condition: that her superiors free the tributes being held captive in the Capitol, including Peeta; she’s given her assignments, arms herself with a brand-new quiverful of exploding arrows, and…off she goes.

Jennifer Lawrence, reliable as always as the Mockingjay herself, Katniss Everdeen, is tough and heroic and full of fury; Liam Hemsworth as Gale, her boyfriend back home, is quietly loyal and, once he gets his dander up, has some fine, steely-eyed moments of his own; Donald Sutherland, reprising his role as the evil President Snow, is as oily as ever; and Jeffrey Wright as the techie we met in the last film, the late Phillip Seymour Hoffman as the deeply-embedded undercover rebel op Plutarch, and–especially–Julianne Moore, her famous red tresses long and gray and unadorned, her no-nonsense demeanor perfectly in tune with her character, resistance leader Alma Coin, are all terrific.

Fans who fear that Mockingjay I might be little more than a table-setter for the final chapter, that it might contain no real energy or action of its own, needn’t worry: there’s plenty.  Katniss herself doesn’t participate in much of it–for once, she’s more of an observer than anything else–but why quibble? In a well-paced series of gripping, often gut-wrenching scenes, shifting from war room to battlefield and back again, director Francis Lawrence does a masterful job of keeping the action moving at a fevered clip; I couldn’t take my eyes off the screen.

The special effects, too–with all the exploding buildings, scorched-earth landscapes, and awful, heartbreaking waste–are eye-popping.  Kudos to the design team for creating a look that, while a far cry from what we saw in the first two films, is spectacular in its own right.

One more to go.

Brace yourselves, Hunger Games fans.  The fun is just beginning. 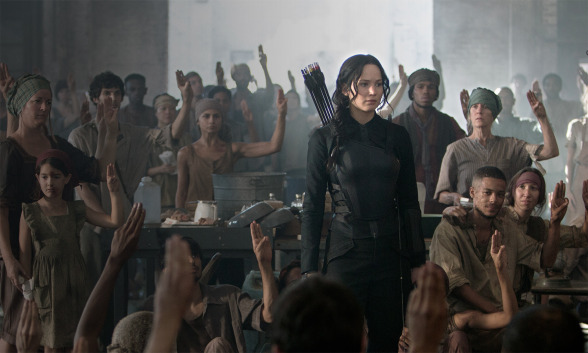 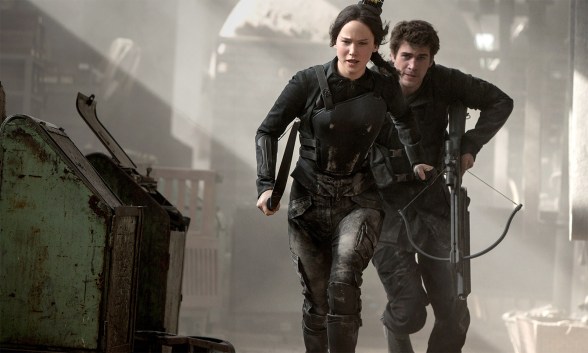 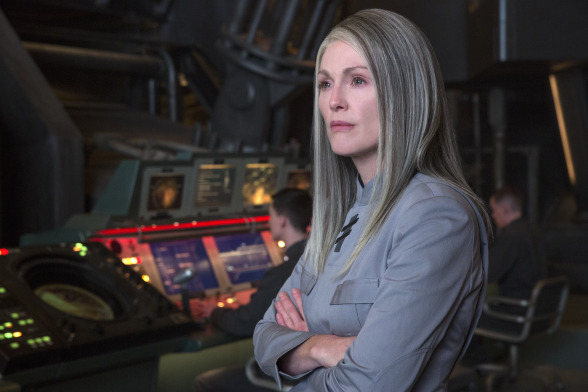 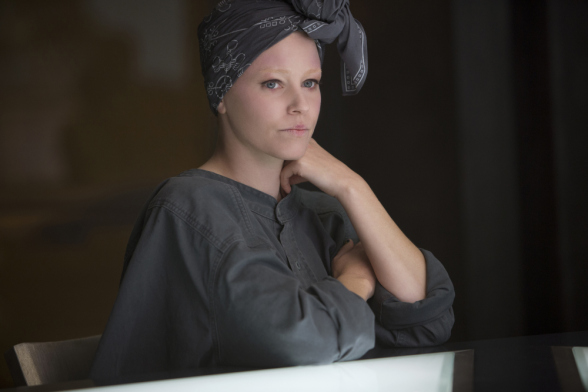 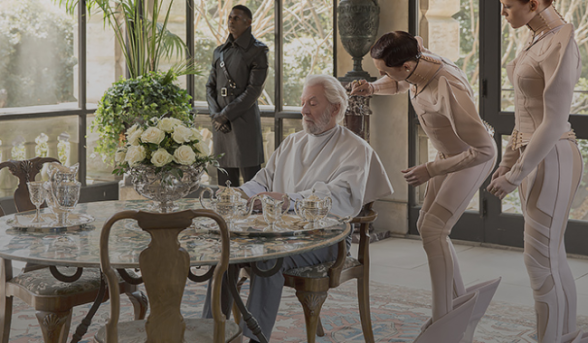 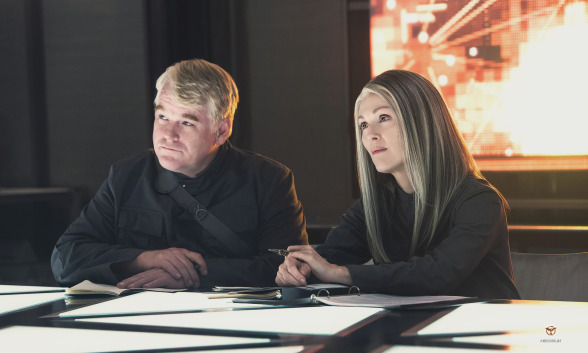 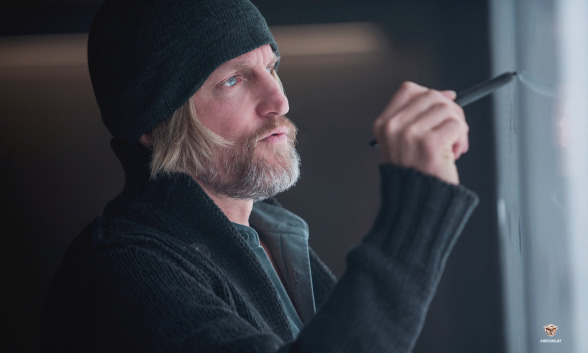