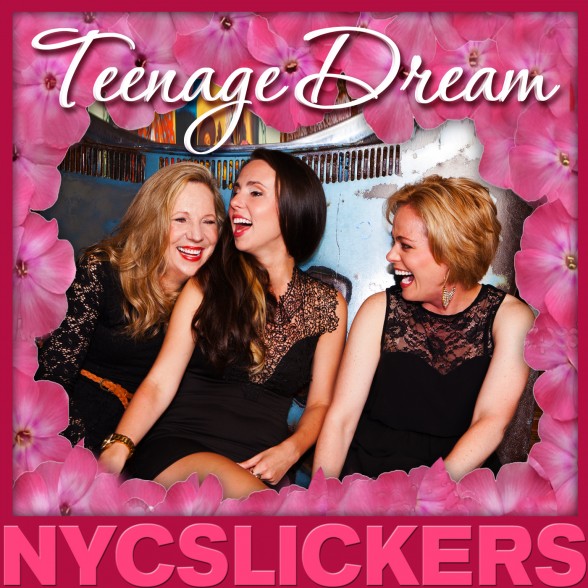 Looking for some cool new music to listen to while you’re sharing truffles and bon-bons with your Valentine? The NY City Slickers — a local band with a Southern-fried sound that specializes in the blues, traditional bluegrass, and bluegrass pop — has just released a bouncy new version of the Katy Perry hit, “Teenage Dream” … and best of all, if you pre-order the EP that the single appears on — a six-track called
“Songs From Home” (officially due out in April) — you can even download “Teenage Dream” for free!

The City Slickers’ debut CD in 2011, “Layin’ It Down”, won praise from critics and fans alike, and “Songs From Home” includes numbers they performed to sold-out houses when they toured Mississippi last summer.

The NY City Slickers: an inspired blend of passionate vocals, fancy banjo-pickin’, and some good old-fashioned fiddlin’. Check them out!

(To order, and to learn more about the band and its upcoming schedule, visit the Web site www.nycityslickers.com)