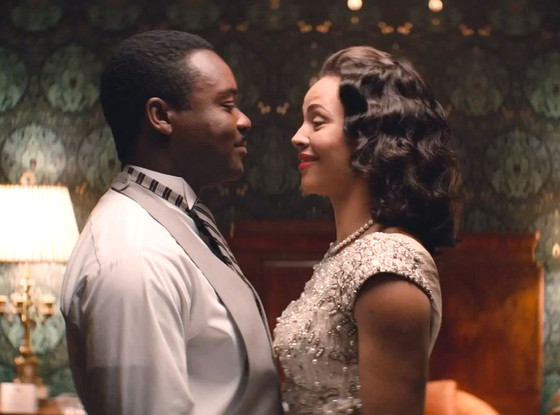 I find it astonishing that despite interest for its script on behalf of names of the caliber of Micheal Mann, Stephen Frears, Paul Haggis, Lee Daniels and Spike Lee, it took years of advocating to actually get Selma made. And it is an important achievement under many points of view for an African-American female filmmaker – Ava DuVernay – who was previously a publicist and had only directed two independent films to be the author of this one. However, all of the incredible premises and hard work it took to make Selma only contribute to add fascination and respect to the result of this filmmaking effort, which is a high quality piece of cinema that encompasses art, awareness, point of view and storytelling with gripping clarity and artistic vision, regardless of its premises.
.
It is also an utterly intimidating task to think of a way to encompass the life, achievements and relevance of Dr. Martin Luther King Jr. and the movement and values he fought for, within one film; English screenwriter Paul Webb, and director Ava DuVernay (who re-wrote the script to fully represent her research and vision) do so by telling us the story of the months between the acceptance of Dr King’s Nobel Prize, in December 1964, and the Montgomery March, 21st-25th, 1965. In between are some of the most intense, significant and crucial moments of the African-American Civil Rights movement, and of the American History, beautifully captured by director of photography Bradford Young. Although the Civil Rights act has been passed through congress, ending legalized segregation, the vast majority of African-American citizens remain unable to exercise their rights and register to vote because of the abuse of power perpetrated by bigoted bureaucrats, often resulting in abuse and/or violence, as happens to Annie Lee Cooper, beautifully portrayed by Oprah Winfrey. This is especially glaring in the city of Selma, Alabama, a “normal” city of the south, extremely dangerous for black men and women to even live, and where the voting roll was 99% to 1% black despite the black population outnumbering the white population.
.
Tim Roth manages to capture Governor George Wallace’s disinterest and deliberate tentative to eclipse the issue with sarcasm and sneakiness. The above makes Selma the ideal theater for Dr. King to lead his courageous peaceful request for social justice, this time, in the form of a march (or rather, marches, as the first was violently repressed, and the second had to turn back to avoid similar violence) from Selma to Montgomery, to request the right to vote. English actor David Oyelowo portrays Dr. King with layers, depth, nuance and a personal touch, managing to encompass the cadence, charisma, intelligence and struggle of this incredible man.
.
The efforts of the Civil rights movement along with the Southern Christian Leadership Conference result in the Voting Rights act of 1965, signed by Lyndon B. Johnson, who is skillfully portrayed by yet another skillful English actor, Tom Wilkinson, who manages to deliver a deep, honest and rich portrayal of the president. DuVernay further demonstrates the intelligence, power and clarity of her understanding and vision by wrapping the film in Jason Morans minimal score, along with a couple of classical spirituals, and John Legends’ and Commons deep and beautiful song: “Glory”.
.
One of the characteristics that is most remarkable about Selma is its unrelenting devotion to truth, and factual accuracy. The film never reduces itself to becoming only a manifesto, bio-pic or battle cry, but rather always maintains an admirable balance. Startling that the Academy didn’t even nominate the actors or director of this film, giving it only two nods, for best film and best song, but then again, it must not be easy to see another great film about american history being made thanks to the skill and financing of English film professionals (with the exception of Ava DuVernay, Oprah Winfrey and Brad Pitt, who produced).
. 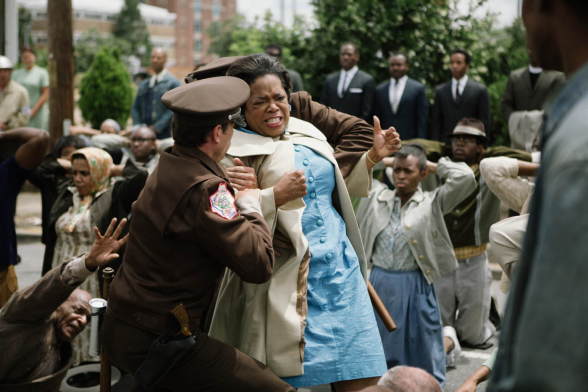 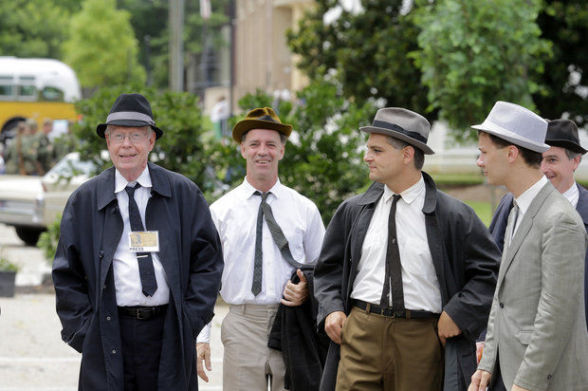 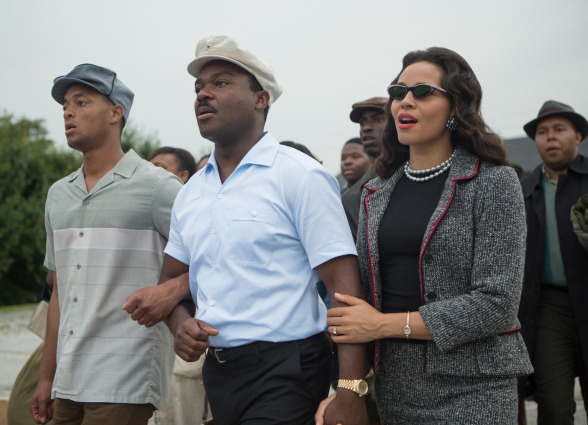 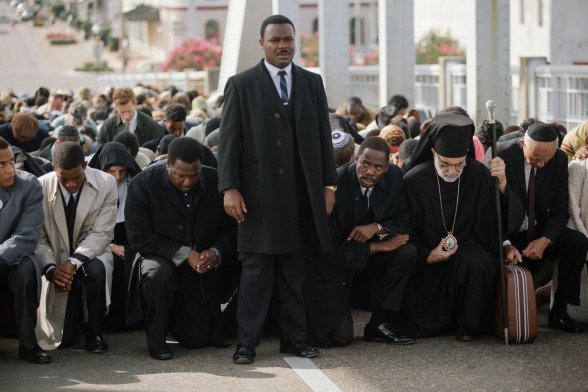