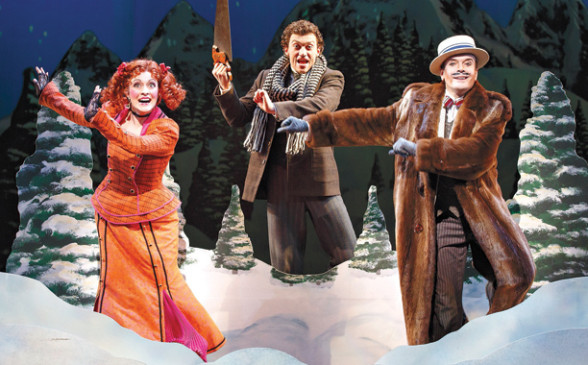 A Gentleman’s Guide to Love and Murder has taken Broadway by storm and is garnering awards and nominations this spring. This musical romp about Monty Navarro, a charming young man who learns that he’s 9th in Northern England and kills his way to the top, has a top-notch cast, fun music and a clever device—all the members of the D’Ysquith family are played by one actor, Jefferson Mays.

Written by Robert L Freedman and Steven Lutvak, this musical feels like what Sweeney Todd would look like if it had been written by Noel Coward (though not quite as witty or bloody) and scored by Gilbert and Sullivan. Bookended with Navarro’s confession in prison and packed with lots of hilarious characters, A Gentleman’s Guide allows its audience to turn off their brains, but still have a wonderful time enjoying the stellar performances and laughing at the clever jokes.

Monty is in love with Sibella at the top of the show, but she marries a richer, less interesting man in hopes of having financial stability. Her affair with Monty continues while he slowly works his way higher up the family tree. When he meets Phoebe, a member of the D’Ysquith family(who is not in his way to the Earlship and played primly by Lauren Worsham), he falls for her and begins to move on from Sibella, but it doesn’t keep him from killing her family members, nor is he really able to make a decision.

The stage holds a music hall proscenium that seems at first be a clue to where each scene takes place, but ends up just being part of the scenery. Darko Tresnjak, who directed the musical at Hartford Stage where he is the Artistic Director, deftly turns a collection of vignettes into a well-constructed musical. With hilarious and catchy songs like “I Don’t Understand the Poor” and “Why Are All the D’Ysquiths Dying”, A Gentleman’s Guide to Love and Murder feels like a throwback to Golden Age musicals, but isn’t breaking any new theatrical ground. 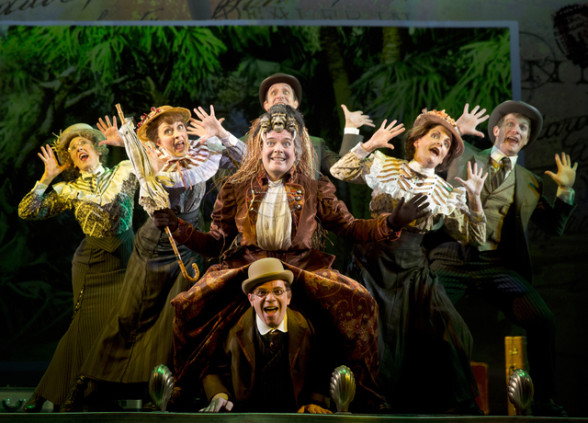 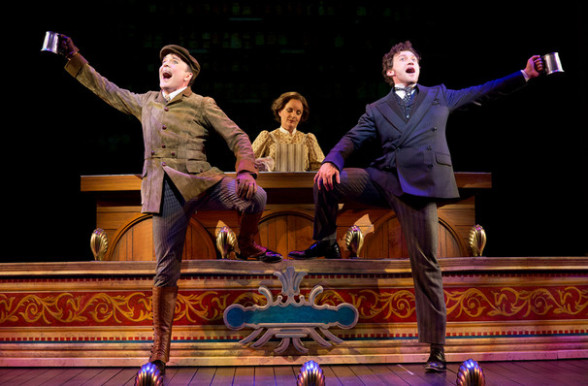 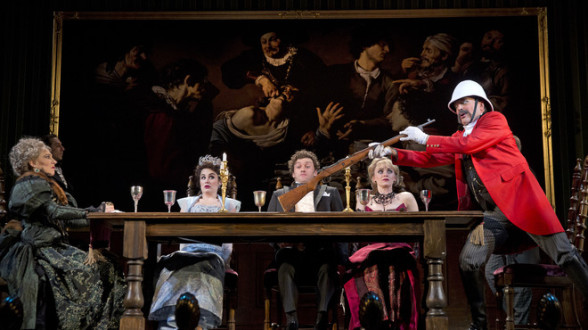 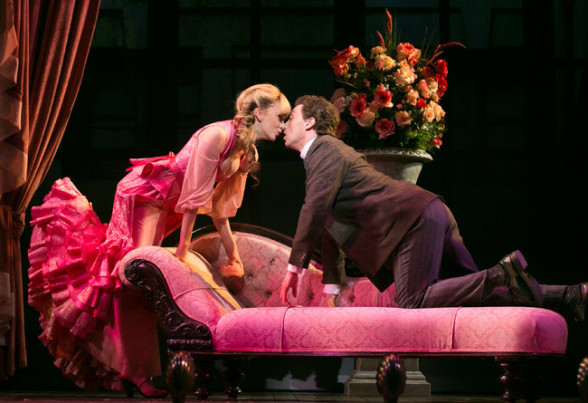 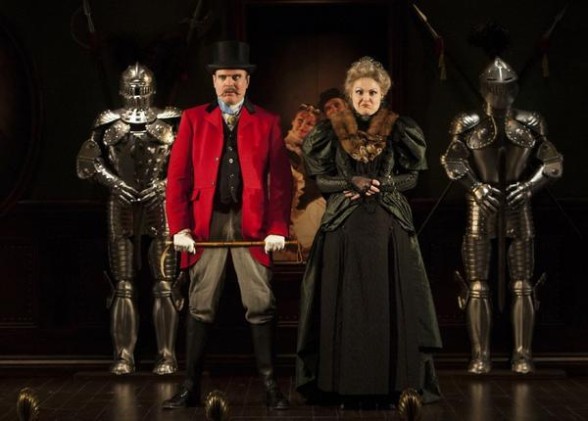 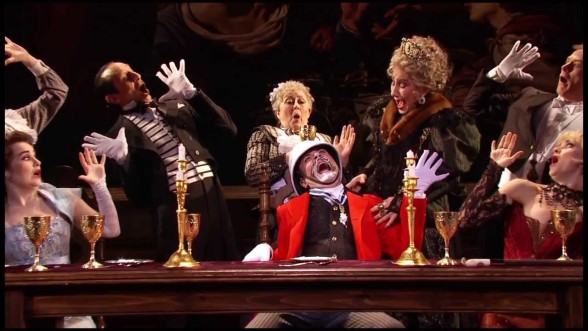