Almost 50 million people visit New York City every year, making it one of the greatest tourist destinations in the world. That’s why throughout the four seasons you see the city streets crowded 24/7, keeping many of the 8.3 million New Yorkers busy working to make sure the city is always ready for such a huge amount of visitors. Tourists seem to be happy to spend their money here, because they spent about $30 billion dollars in 2008 alone, according to Mayor Michael Bloomberg.

Besides tourists, there are also people from the neighboring areas who come to the city daily because they have a job here either at day or night time, and won’t just leave after work; instead they want to take advantage of the fact they’re so lucky to have the opportunity to experience what the Big Apple has to offer in terms of entertainment, such as its bars and restaurants, theaters, museums, parks and squares, department stores and a lot more. A curious fact: the tiny Island of Manhattan, which hosts the most different types of events in the city, has a population of 2 million, and the amount of people doubles to 4 million at day time because of those who come to work here. We’ll be seeing pictures and videos of Manhattan at day and night time so you have an idea of what the sidewalks look like. Very crowded!

This online magazine will help first-time travelers get around, as well as keep frequent visitors updated of certain events that take place here, and even New Yorkers, because the city is so large there’s a lot going on that we sometimes can’t keep track of. We hope you’ll enjoy the videos and written articles about New York provided by Viva! Lifestyles, and please don’t forget to leave your comments and feedback. 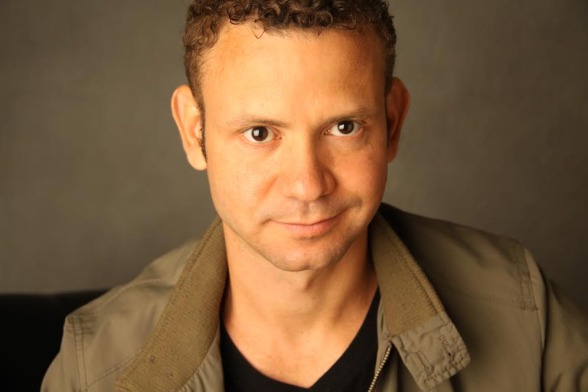 Review of SKINTIGHT by Joshua Harmon