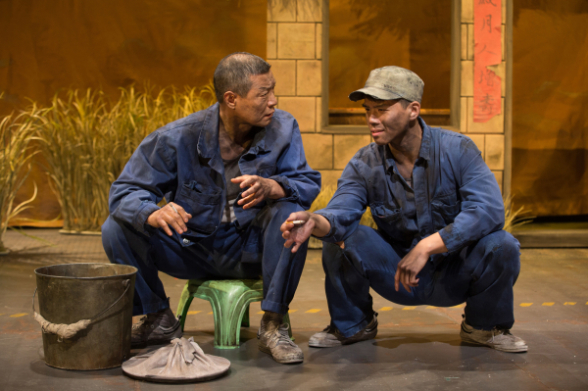 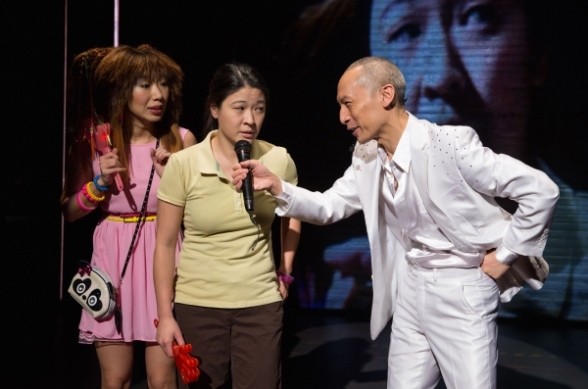 My enthusiasm walking into city center is brought about by the fact that I am meeting a friend I have not seen in some time, and of course, because I am seeing a play. Last-minute discount tickets are the circumstantial cause for our being where we are, granting me the pleasure of knowing nothing about the play, other than the (wrong) running time, and the fact a large portion of the people involved in this Manhattan Theatre Club presentation are Chinese or Chinese-American. And so we take our seats in a house packed with a slightly older audience, looking onto a rather narrow and bare, gray set, that has a grave quality to it.

Right away, the set comes to life revealing what looks like a rural hut, inhabited by a foul-mouthed mother-to-be, her uninterested husband, and a questionable nurse. In no time, I am sucked into the action of the play, as our mother-to-be prepares to give birth with more stoic cynicism than is decorous, hoping desperately for a boy. We are in rural China, where manual labor is the only resource that can yield financial revenue, and boys are “worth” more than girls. In the next scene, we fast forward to 18-year-old Sunny (an excellent Jennifer Lim), the baby from the previous scene, who owes her name, and life to the genuine intensity of her smile, thanks to which her father took her out of the trash can she was thrown in at birth.

As events unfold, we are transported through the ‘normal’ life of youth belonging to a category of the Chinese people called its “floating population”. These aliens within their own country are people that move from rural to urban China, seeking ways to obtain the basic means necessary for survival. Sunny’s brother, Pete (Telly Leung), insists on going with her to the city, where she hopes to find work, education, prospects, but working as a toilet cleaner in a giant Chinese factory, it soon becomes clear that for a ‘peasant’, and woman, the chances are nonexistent.

A new friend, Ming-Ming (Jo Mei), instills new hope in Sunny introducing her to the concept of ‘becoming a better you’, and she decides to dare to dream and desire more from life, but apparently, even the concrete outlets of someones will to grow are a labyrinth that leads to bitter realizations.

I am taken on this intense, politically loaded journey thanks to creative set-design solutions, capable and clever direction, a versatile ensemble, and a great Jennifer Lim (Sunny). And though some of the human dynamics depicted in the play may appear as confusing to the American theater goer, this story is not set in/about the USA (and that in itself makes it interesting and refreshing).

Frances Ya-Chu Cowhig has managed to write a layered piece of theater, that is not burdened by the intensity and number of delicate topics it covers. This is a type of writing I like, but as we are made audience to Sunny’s first interaction with Mr. Destiny (Francis Jue), the local life-coach, or we are catapulted into the intimidating and gray rooms of a mental asylum for the politically insane, or the unloyal, ferocious ‘audition’ for an office position in Sunny’s firm, it is hard to think that any theatergoer be indifferent to being taken on such a creatively evoking theatrical journey.

And when one reads that the events within this play take place not in some remote past, but rather in modern day China, it is hard not to go home with a head full of thoughts and a heartfull of empathy. Because art, and theater, can be powerful socio-informational tools. 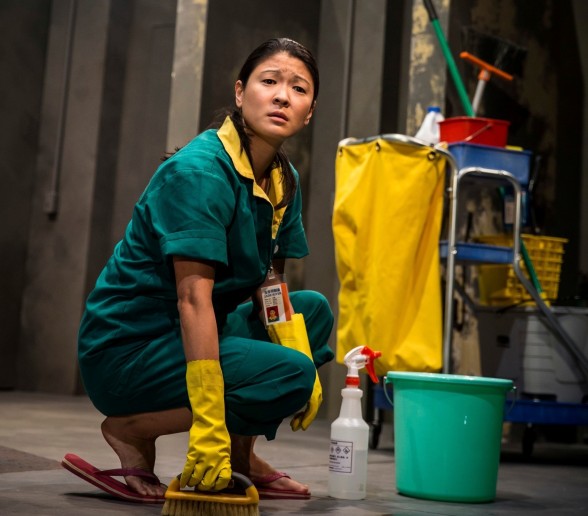 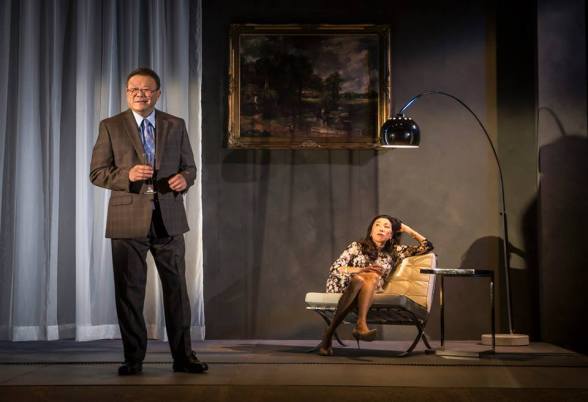 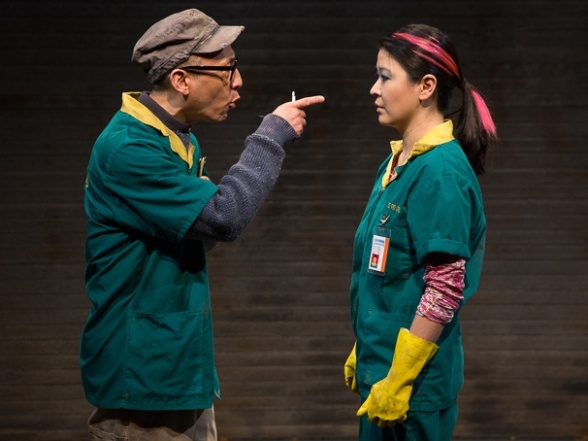 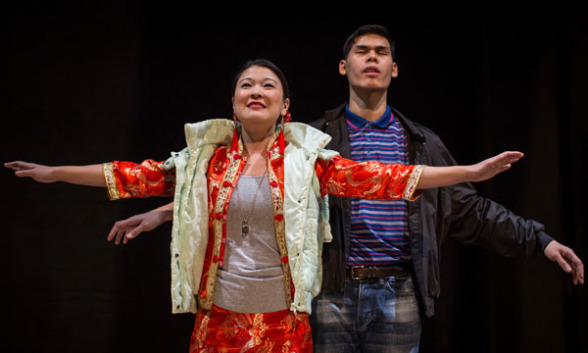 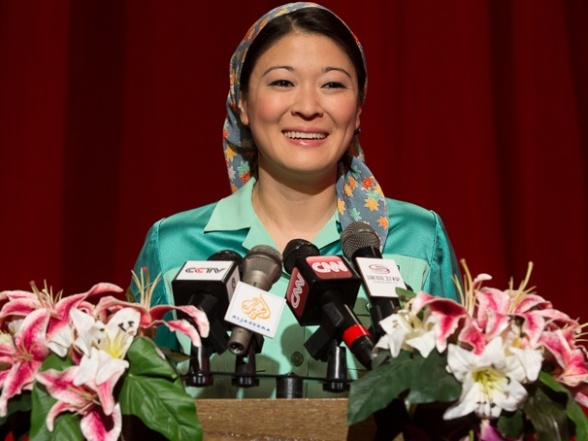