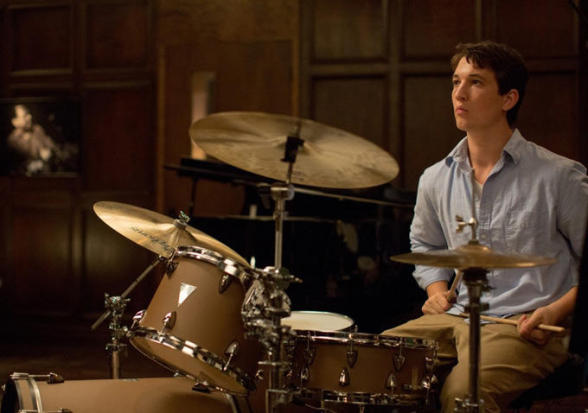 Art is serious business. To be worthy of the appellation of artist, means to put in the hours of hard work necessary to developing the skill set necessary to let your talent operate freely. While in an ideal world, this statement is true for all art forms in all places, it is most certainly true of music, more precisely Jazz, in New York city.

.
Whiplash is the story of an ambitious young jazz drummer who enrolls in an incredibly challenging music school, Shaffer Conservatory and is quickly noticed for his dedication and consequentially mentored by the director of the school.
.
Andrew (finely portrayed by the incredibly dedicated Miles Teller), 19 years old, is ready to do anything and everything it takes in order to become great, and school senior instructor Terence Fletcher (J.K. Simmons, about whom I will write in a moment), is machiavellian in his research of perfection. His quest to push his students to achieve greatness knows no doubts or limitations, making him somewhat of a tyrant. He is unapologetic, almost always verbally abusive, and often becomes deeply psychologically manipulative, to the point there are (alleged) allegations of physical and psychological abuse coming from former students. J.K. Simmons, already winner of the Golden Globe for his portrayal, is absolutely incredible in the way that he utilizes every second of his time on screen to create vivid and specific behavior, really bringing Fletcher to life. So much so, that his presence is felt strongly all throughout the film, contributing to the psychological tension of the narrative.
.
From the moment Fletcher notices Andrew obsessively practicing and pushing his drumming skills and calls him to work with the selected top musicians of the conservatory, Andrews obsessive research of perfection, (which Teller embodies by drumming until his hands bleed, numerous times), forces him to push away everything that gets in his way, implying that being great is a full-time lifestyle. Amongst the “obstacles” Andrew rids himself of is Nicole (Melissa Benoist) with which he initially gets involved, only to then back away. And while Benoist does her job commendably, as does Paul Raiser (Jim, Andrew’s father) and the rest of the cast, if there is one thing I think could use improvement in this overall wonderful film, it is the impact and importance of these characters in offering more layers to the story that is being told, and of course its protagonists.
.
Written and Directed by Damien Chazelle, this gripping picture has a thriller quality to it as it flows quite nicely, and although the film starts out with Andrew drumming, and ends that way, more than a film about Jazz music, it is definitely a film about an interpretation of the psychological journey towards artistic greatness.
. 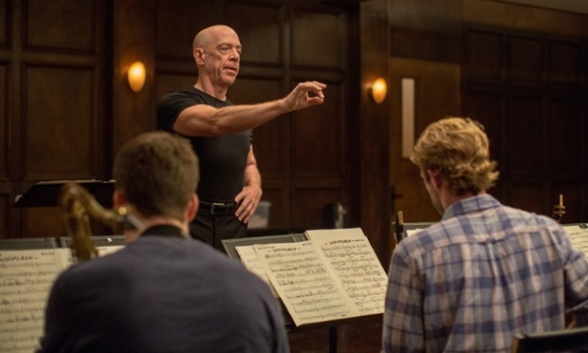 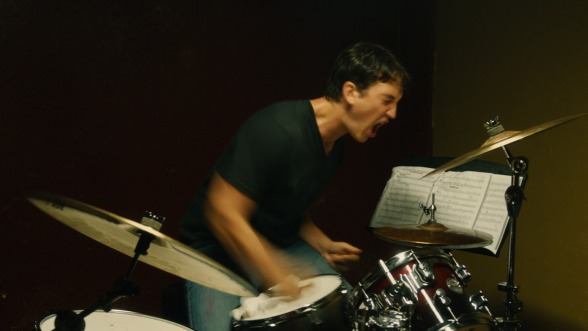