Home Editorial FILM REVIEW: LION has to do with the young child’s name in...
Facebook
Twitter
WhatsApp
Email
Print 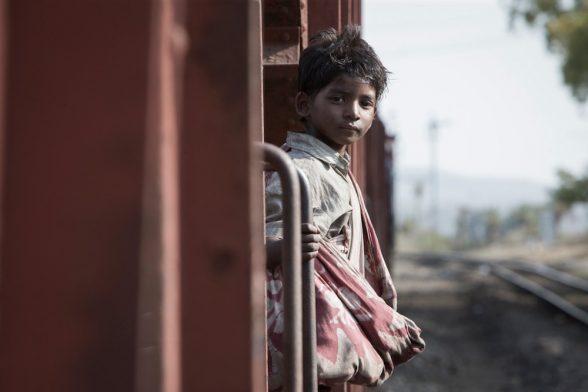 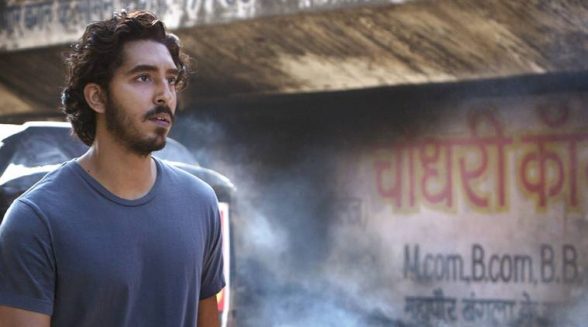 To me this story felt as heartbreaking as “Central Station”, the Brazilian film with their legendary South-American actress Fernanda Torres in the mid-1990’s. Unlike “Central Station”, though, it takes place in India in the mid-1980’s, when 5 year-old Saroo gets lost at a train station adjacent to his hometown, and ends up taking a freight train all the way to Kolkata, in other words 1,600 kilometers from his hometown.

The first hour of “Lion” is slow-moving and touching, as you see a young child having to survive alone away from his older brother and his mother. On the other hand, you can’t take your eyes off actor Sunny Pawar, certainly the right choice made to play the rule of Lion, or whatever word it is in his mother-tongue. You’ll find this information in the movie.

As so many of you may know now, Saroo is adopted by an Australian family who had decided not to have children of their own, instead they adopted two children who didn’t have a home to live. If there is anything beautiful in raising children in this world, no other way can be as honorable as that of this Australian family.

Twenty years later, when Saroo is a grown-up, he meets an Indian family living in his country, and his curiosity as to his origin won’t let him sleep in peace anymore. As we’ll see him going through troubled days, weeks and years, until he finds the city where he was born, and where his mother must be still waiting to hear about what happened to her boy.

I’m trying to be careful about spoil alerts at this point, but here are two I just couldn’t avoid in this review. Well, I already said why this movie is called “Lion.” My second alert is that, if in real life actor Dev Patel came knocking on my door in New York City looking for a home, I wouldn’t hesitate…Oh, boy! What a handsome adult Saroo does he play! 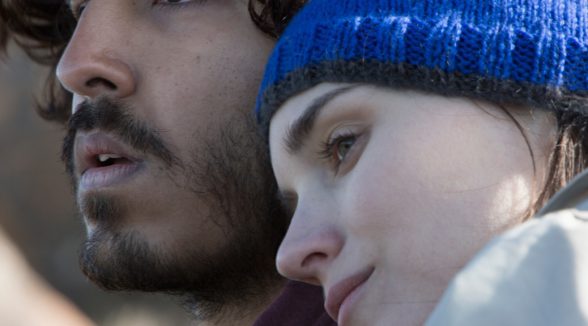 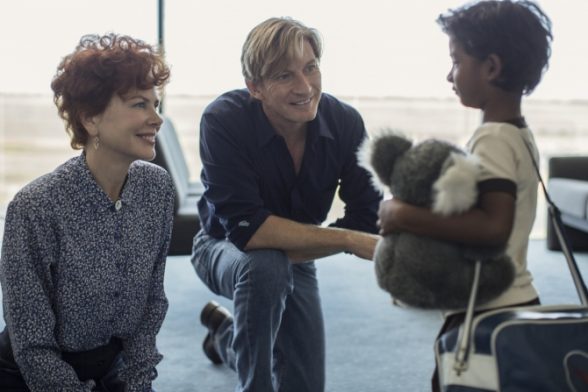 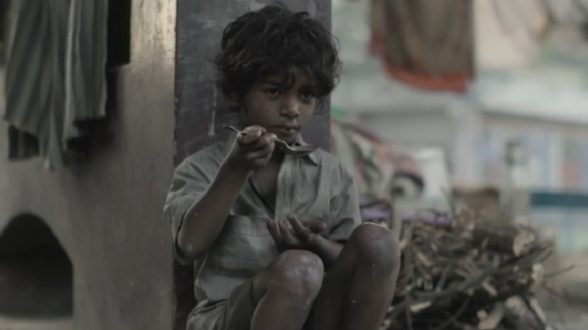 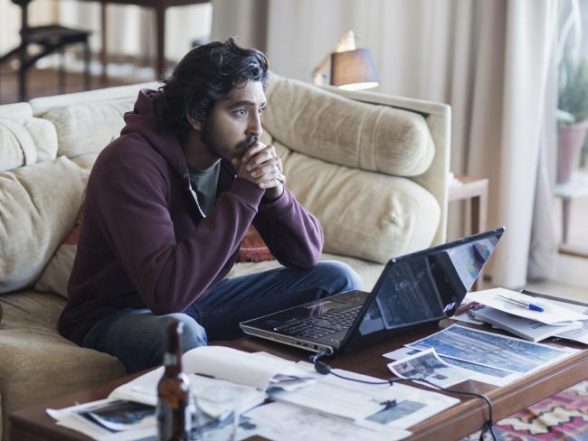