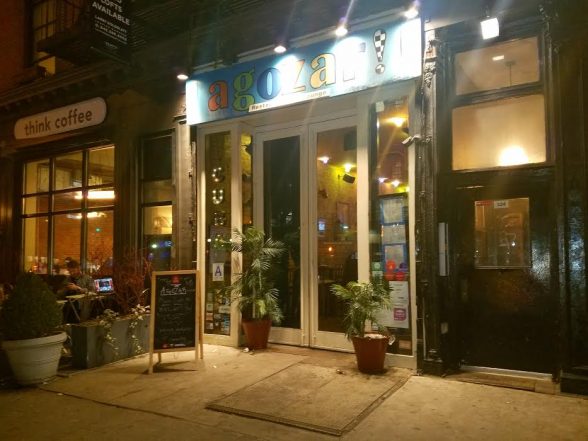 One spring afternoon–which felt more like winter as has been the case in New York City!– I found out that I had theater tickets for “Nine Circles” at the Sheen Center in the East Village, and it was my job to find a good restaurant for dinner before an early curtain. As usual, I googled restaurants in the area and found two that struck my attention, both Cubans. So I appealed to social media, asking friends or anyone where I should dine. Agozar! replied to my tweet, so I chose them instead of their competitor. (To this day, I’m still annoyed that Café Habana never replied to my tweet, to me they’re undermining my social media high profile!)

I arrived at Agozar! about 15 minutes early, so I went to the bar to experience a non-alcoholic beverage. The bartended nailed it for me. My date–I believe it was actually my husband–arrived a bit early too, so we went to a table in the back of the restaurant, which we found stunning, a room with paintings of Cuba on the wall. We were also delighted by their food, which we’re happy to describe in the next paragraphs.

We ordered a platter with diverse foods, that way we were able to experience as much as we could from the Cuban culinary, which owners, brother and sister, Gerardo Perez and Diana Mastrodimos had in their menu since they opened in 2002. Originally they served the same food they grew up with, but later on turned it into a tapas restaurant.

The Cubana Platter, as described in their menu, has chicharron de pollo, beef & chicken empanadas, masitas, rellenitos, chorizo. There is  a picture of it to give you an idea of this delicious dish. We also ordered Ropa Vieja, which is shredded beef creole style. I won’t be lying if I state here that I chose it because of its name, roughly translated as “old clothes.”

For a casual dining experience with good Cuban and other Latin American foods, Agozar! is an amazing place for it. Their margaritas are also amazing. 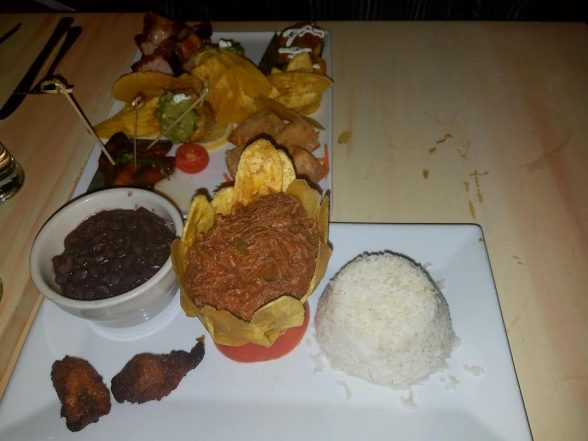 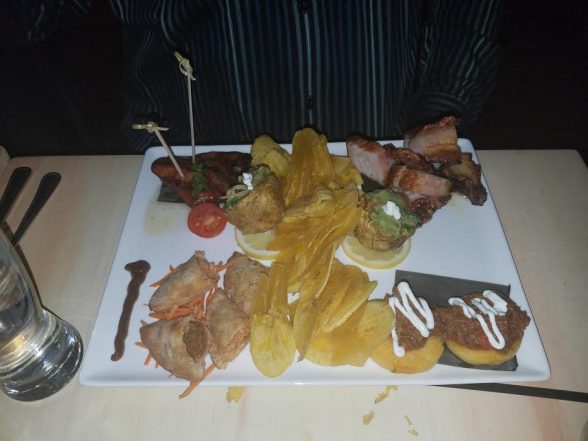 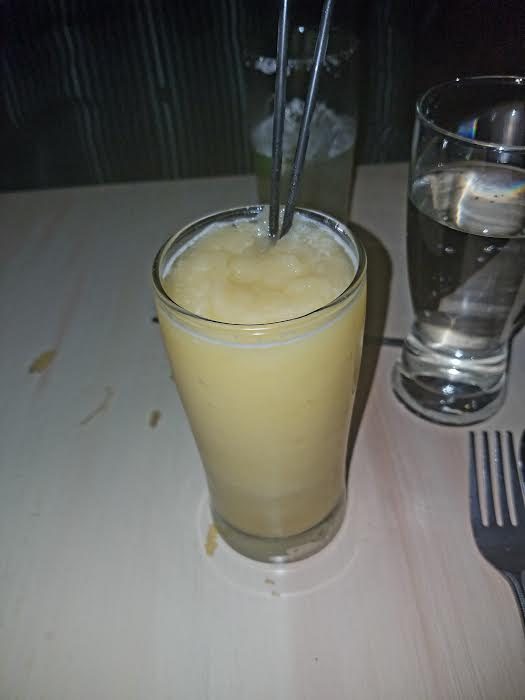