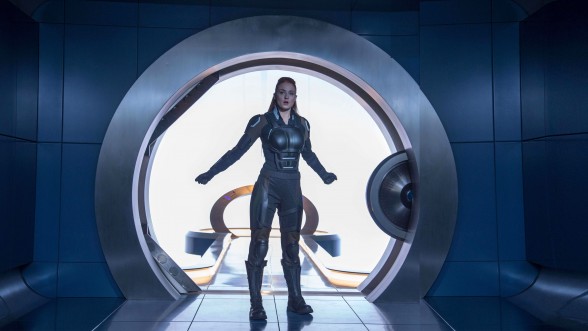 How hard life is: this is literally the only thing mutants ever seem to talk heroes and villains, both familiar and new, clash with each other before recognizing and joining forces against a greater enemy that threatens them all. Buildings explode, punches are thrown, and at some point Charles Xavier (James McAvoy) makes a heartfelt plea to the humanity he knows still exists somewhere inside Erik Lehnsherr/Magneto (Michael Fassbender).

Here that greater enemy is Apocalypse (Oscar Isaac), the world’s first mutant who we meet in 3600 B.C. just as he’s being betrayed as a false god and buried beneath a crumbled pyramid. We then jump to the early 1980’s where life has continued since the events of Bryan Singer’s X-Men: Days of Future Past. Xavier is running his school for the gifted alongside Hank McCoy/Beast (Nicholas Hoult) and welcoming new students including Jean Grey (Sophie Turner) and Scott Summers/Cyclops (Tye Sheridan). Mystique (Jennifer Lawrence) has become a hero to mutants everywhere and spends her time rescuing the likes of Kurt Wagner/Nightcrawler (Kodi Smit-McPhee) from bad situations. Apocalypse is accidentally let loose into the world, and he quickly gathers his four “horsemen” — Storm (Alexandra Shipp), Angel (Ben Hardy), Psylocke (Olivia Munn), and Magneto. Lines are drawn, and the opposing sides go to war until, you know, those lines grow a bit fuzzy.

Brian Singer, who also directed X2 or X-Men, sticks close to home with familiar arcs and themes, and he even attempts to recapture some of the last film’s magic by once again turning Quicksilver’s (Evan Peters) presence into a highlight. His big moment here involves a much bigger set-piece but plays out with a similar eye for physics-related antics and an ear for period music.

If you enjoyed the last couple of X-Men films and just want to spend an entertaining and moody couple of hours with these characters, what Singer and writer Simon Kinberg deliver is great.

It’s more of the same, that isn’t a criticism when the same is entertaining and somewhat emotionally satisfying. The action is well-staged, there are more than a few visual highlights across the film’s slightly bloated running time, and emotional beats including Erik’s relationship to his family and his wheelchair-bound friend land mostly thanks to Fassbender’s commitment to his performance. Some new characters/faces fare better than others as Shipp gives Storm a striking presence and Turner teases a coiled power beneath her sedate exterior. Isaac meanwhile is absolutely wasted beneath makeup, voice modulation, and under-cooked dialogue. What Singer’s film lacks — aside from a fresh narrative angle — is ambition. Sure Apocalypse is a bigger, badder villain, and the global destruction he causes is fairly epic, but the desire isn’t here to tell a story outside of the already well-established X-shaped box.

X-Men can go forward by acknowledging that our favorite mutants have more to fight against in this world than prejudice towards blue people. A more intimate conflict would be ideal, but maybe that’s a problem inherent in the X-Men’s unavoidable team dynamic. The franchise, by its very nature, features several heroes vying for screen time and importance, and that quantity/quality aspect is a tough one to master.

It’s faint praise, but Apocalypse does what it does well enough. 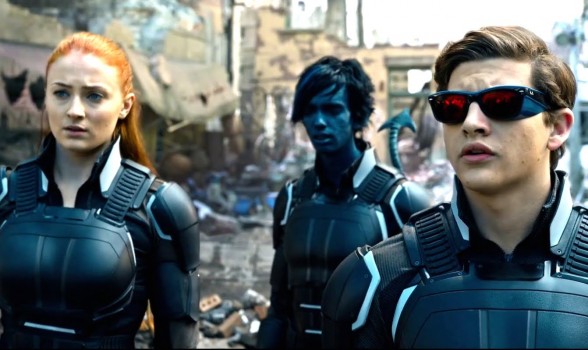 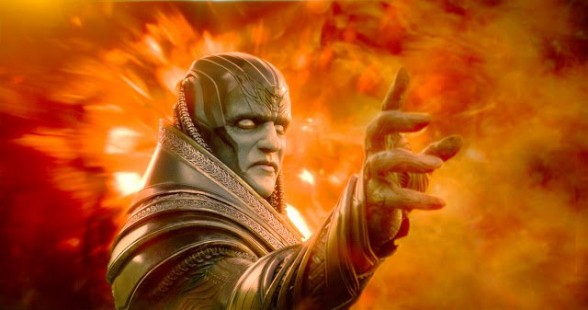 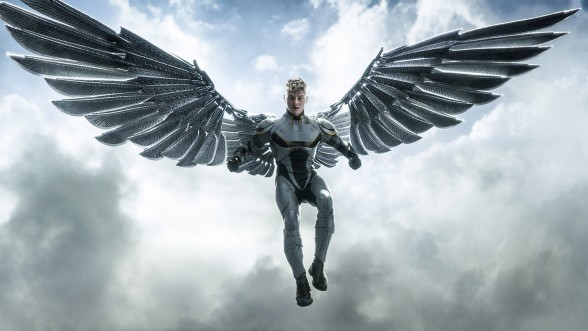