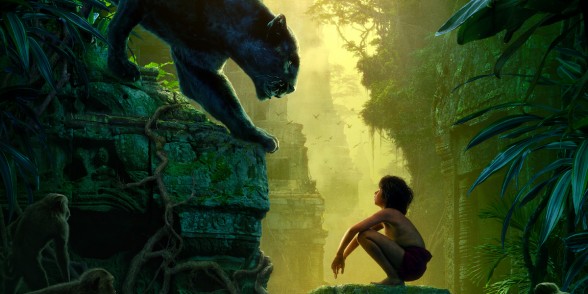 The idea here seems to be that humanity is not necessarily fated to subjugate and destroy nature — that people and animals can live in harmony if we behave with kindness and mercy.

From the opening sequence of young Mowgli (Neel Sethi) racing through the jungle in the company of his adoptive wolf family and his feline guardian, the black panther Bagheera (Ben Kingsley), through its comic set pieces with the layabout Baloo the Bear (Bill Murray) and its sinister interludes with the anaconda Kaa (Scarlett Johansson), the despot orangutan King Louie (Christopher Walken) and the scarred Bengal tiger Shere Khan (Idris Elba), the movie bears you along on a subdued current of enchantment.

Screenwriter Justin Marks, director Jon Favreau render such distinctions moot. Combining spectacular widescreen images of rain forests and crumbling temples, a couple of human actors and realistic mammals, birds and reptiles, the movie creates its own dream-space that seems at once illustrated and tactile.

Musically, visually and tonally, there are enough nods to the 1967 version to satisfy nostalgia buffs, but not so many that the film becomes a glorified rehash. Kipling’s tales are a stronger influence, down to the scenes where the wolves, Mowgli and other creatures recite a stripped-down version of Kipling’s poem The Law of The Jungle. Edgar Rice Burroughs’ Tarzan stories have influenced the way the movie’s CGI artists render the movie’s trees: as gnarled, knuckled, pretzel-twisted, vine-shrouded wonders, rising from the forest floor and reaching toward the sky.

The film creates its own, more politically evolved version of Kipling’s literary world and invests Mowgli a touch of optimistic environmentalist fantasy: the boy is shown using his ingrained ingenuity to solve problems beyond the capabilities of his animal pals, as when he builds an elaborate rappel and pulley system to help Baloo claim honey from a cliff-side beehive that he’s been coveting for years.

The movie takes these ideas and others seriously, discovering within a text that has existed for more than a century.

What about the voice actors’ performances? Favreau leans on distinctive-sounding stars to earn knowing chuckles from the audience, and lets some of their familiar physical and facial tics seep into the animal &quot;performances&quot;: Murray is a shambling pleasure-seeker in life as well as in many of his movie roles. Walken is legendarily good at playing funny-scary villains who love to mess with heroes’ minds.

The most impressive is Elba’s Khan. His loping menace is envisioned so powerfully that he’d be scary no matter what, but the character becomes a great villain through imaginative empathy.

But the film is never content to use our affection for its voice actors as a storytelling crutch. These are strong, simple, clearly motivated characters.

In every way, this quietly majestic film should be considered a triumph. 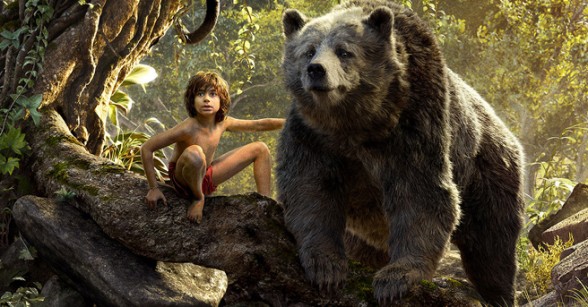 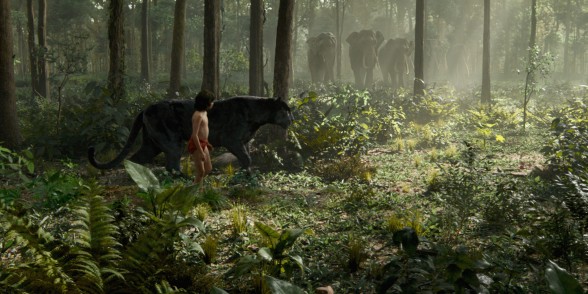 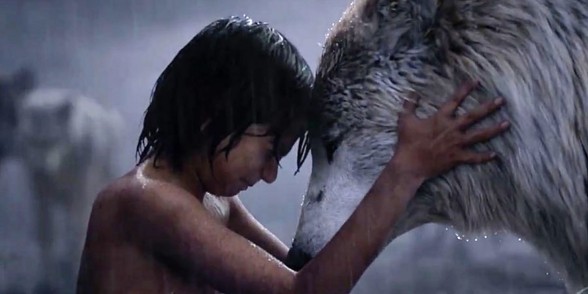