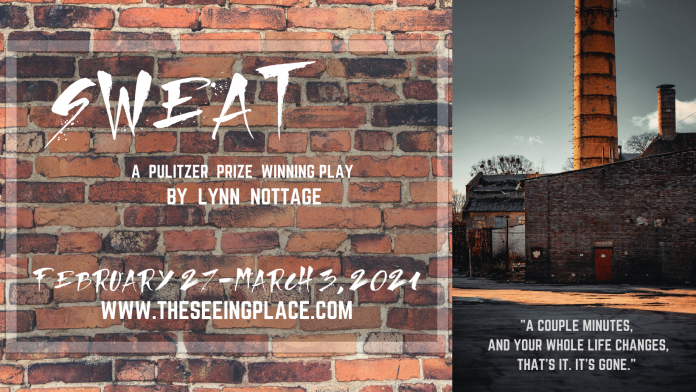 Today I went to the theater for the first time in a year.

To a New Yorker, this is basically an oxymoron… on top of that, it is a sentence this specific New Yorker could have without hesitation sworn to be unreasonable and impossible just one year ago. But alas, mid March 2020, the world as we know it would come to a screeching halt, as mandatory lockdowns were ordered across the nation, including New York City. And so, it’s soul, wit, laughter and beating heart all skipped a beat, or 365…
In these dark days the big apple lost some of its inhabitants and fixtures, bars, restaurants, theaters, bookshops, cinemas, gyms, too many to list, some in business for decades, but it did not lose its energy, its spirit, and walking through its streets, though less crowded, never lost its appeal. Eventually, that spirit, like embers under a veil of ashes began to heat up again and crave its oxygen: culture, exchange, theater, art, conversation, glamour, and all the magnificent, talented people that have made it the undeclared capital of the world.

SWEAT is a 2015, Pulitzer Prize winning play by Lynn Nottage, that vividly and empathetically captures the nuances of an economically depressed society, going back and forth between 2000 and 2008. It is staged by The Seeing Place Theater to benefit The Fortune Society, an organization that helps create alternatives to incarceration as well as helping formerly incarcerated people to successfully reenter society. And much like its premise, the play itself is filled with a lot of heart.

It analyzes the social impact of recession, through the stories of a group of friends in Redding, Pennsylvania, most of which work at a local factory, as their friendship is tested by layoffs, corporate hierarchy and the increasing stress placed on individual labor. The play then ventures into territories determined by the inherent and destabilizing contradictions of capitalism, touching on racism, white supremacy, classism and many of the atrocities we have gotten used to seeing in our mainstream media in the past four years.

And so, as opposed to getting into the specifics of this play, it’s powerful performances, the intelligent “staging” and other details I enjoyed, I would invite you to click on the link and check it out for yourself.

As many cultural institutions in New York struggle to stay afloat through these challenging times, the city, bruised and hurt but certainly not dead, slowly shifts gears to begin rising again, with initiatives like this one serving as an integral part of its rebirth.

So though the appointment is not at 64 East 4th Street, but on Zoom, that heartbeat we all skipped might have just come back: See you at the theater! 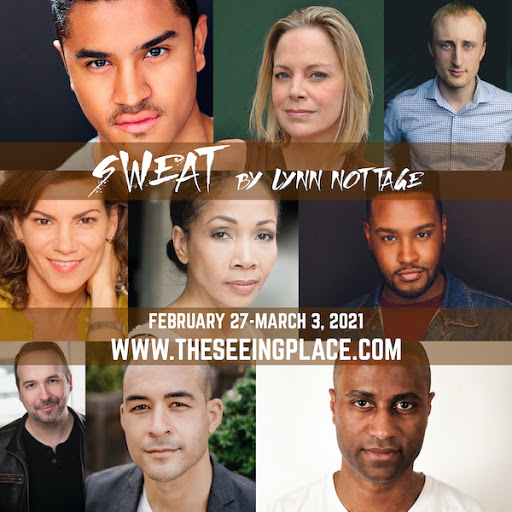