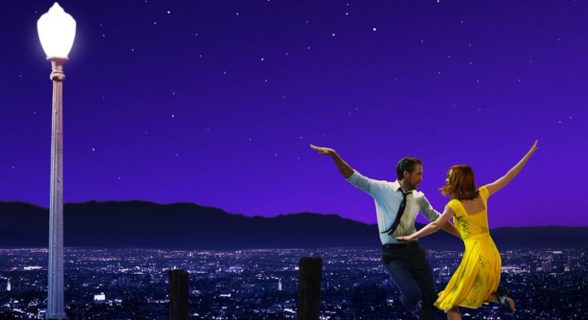 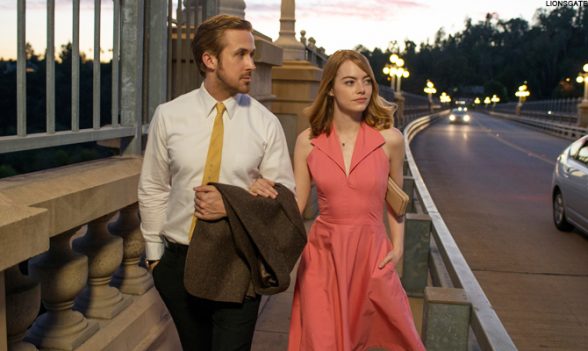 Falling in love with a good story in a movie is quite common. Falling in love and being hopelessly devoted to a movie is something else! That’s me and LA LA LAND. My only complaint, as a New Yorker, is that there have no movies to compare to this movie that praises Los Angeles. (You could argue that there is BIRDMAN, but let me tell you how much I hated it…)

Emma Stone is an aspiring actress/singer who works very hard–at a coffee shop!–while she dreams of becoming a Hollywood star. Ryan Gosling is a piano player who can’t play what he pleases, and follows the rules of his horrible boss at a mediocre restaurant in LA where he must play mediocre Christmas songs. They will meet, become lovers, support each other. So here is most of the story, and I can’t say anything else because you must see this movie. (Not quite as often as I have: Once a week for several weeks now!)

The opening number is fascinating, and I sing it in my dreams every night. It’s just so magical that it makes me want to be an Angelino instead of a New Yorker. The song about Paris which Emma sings is so sad and beautiful that I just can’t stop listening to it on YouTube.

I apologize for uploading so many pictures, I just couldn’t leave any out. In my opinion the best thing for you to do now is to go ahead and get tickets in a theater near you. The rest is just music! 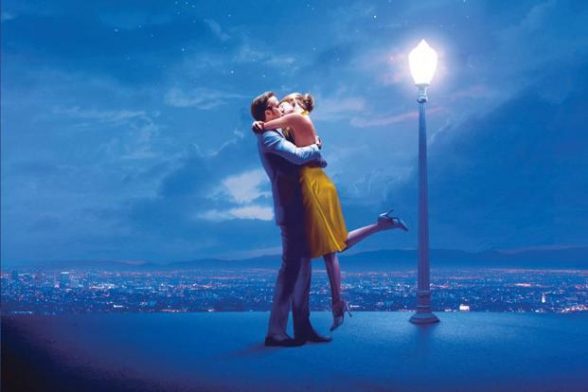 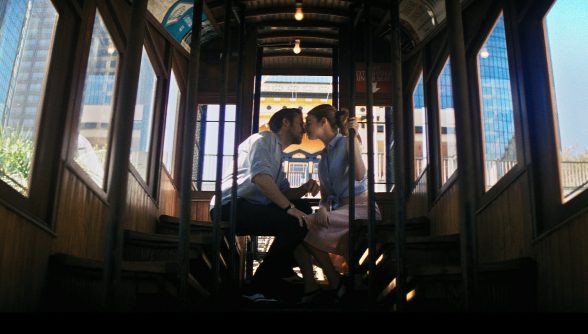 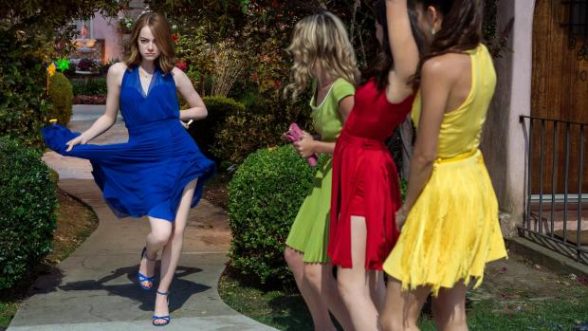